Second Life After Being Laid-Off 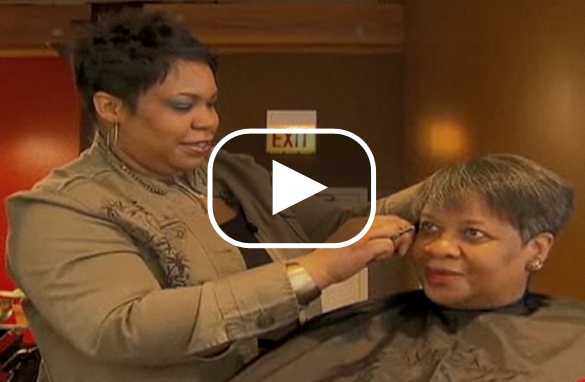 Jennifer Jackson opened her own salon after being laid-off from a corporate job.

Some laid-off workers are finding a second life by following new careers that they find more rewarding. 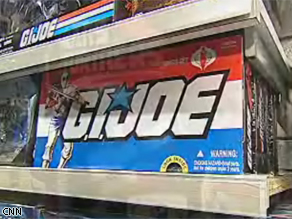 Musicians have been known to re-make old songs. Hollywood loves to re-make classic movies. So it should be no surprise that toy company executives are joining the game by reviving toys that were hits one and two generations ago.

As the economy falters, profits are tumbling faster than "Little People.". Mattel Brands President Neil Friedman says in this tough economy consumers tend to go to what they feel good about, and that includes buying familiar toys for their kids. This helps the bottom line.

"It certainly saves having to advertise what the property is."

END_OF_DOCUMENT_TOKEN_TO_BE_REPLACED 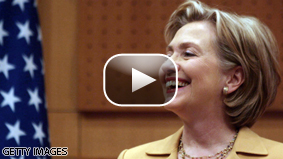 New Secretary of State Hillary Clinton opens up about her life on latest foreign trip.

In her trip through the Middle East and Europe last week, Hillary Rodham Clinton was warmly received in most places by audiences who are fascinated by the life of the former first lady – and she is trying to reach out to ordinary people through public diplomacy efforts.

Appearing on a popular Turkish television chat show, Hadi Gel Bizimle (Come and Join Us), Clinton tackled a few diplomatic questions but the main focus was on her personal life, such as when she "last" fell in love.

"It was so long ago, with my husband," she told the studio audience, adding that she first met former President Bill Clinton in the spring of 1971 when they were at law school.

A new study finds the number of Americans who call themselves Christian has dropped more than 11 percent in the past 18 years. The survey of more than 54-thousand people also found 15 percent of Americans say they have no religious identification, a category that increased in every state.

There's a court hearing this morning for a Tennessee college student accused of hacking into Gov. Sarah Palin's private e-mail account. Prosecutors say David Kernell accessed the Alaska governor's Yahoo account after she was selected as John McCain's running mate.They say he reset the password and posted it online along with screen grabs of Palin's e-mail. Kernell is the son of a democratic lawmaker in Tennessee.