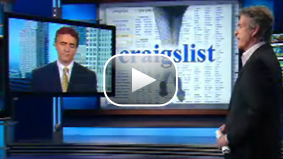 It's a site millions use to look for a job, to get a new apartment, and a used sofa to fill it. But law enforcement officials say Craigslist is also one stop shopping for prostitution. A red light district for the new millennium. 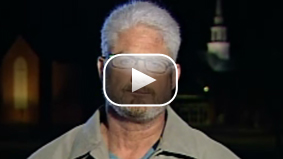 Police are charging the 27-year-old with first degree murder. Two church-goers tackled the shooter, heroically stopping him before he could hurt anyone else. One of those men is Keith Melton – he joined us live to tell his story. 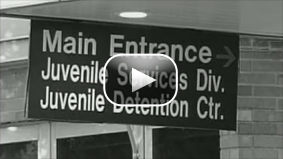 14 year-old Eric Stefanski answered the door when our crew arrived at his Nanticoke, Pennsylvania home. He seemed like any other teenager – asking us about our trip from Manhattan and intrigued with all our equipment.

But until recently Eric was not living a normal teen experience. At the age of 12 he was hauled away to a juvenile detention center after he took his mother’s car for a joyride and crashed it. His mother Linda Donovan wanted to teach him a lesson and reported the incident to the police. She thought Eric would get probation. Instead, Linda was shocked when her son was sent away to juvenile detention.

END_OF_DOCUMENT_TOKEN_TO_BE_REPLACED 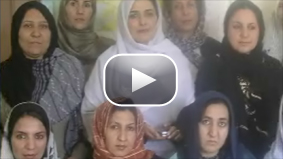 As President Obama sends signals that he's open to talking to the Taliban, one Afghan woman is in Washington this week warning that the hard won gains in women's rights in that nation are threatened by the reemergence of the country's former rulers. "It makes me scared and everybody has the fear that one day (the Taliban) will be back again," says Afghan women's rights advocate Suraya Pakzad.

Pakzad, a mother of six, founded a secret organization in 1988 to teach Afghan women how to read, and provide shelter from domestic violence. When the Taliban were driven from power her "Voice of Women Organization" emerged from secrecy to expand efforts to give women rights in the home, schools, the workplace and in the legislature. By one measure she has succeeded beyond her wildest dreams: the government says 2-million girls now attend school in Afghanistan.

END_OF_DOCUMENT_TOKEN_TO_BE_REPLACED

Vice President Joe Biden is in Brussels this morning. He's there to consult with U.S. allies on Afghanistan and Pakistan. Biden will hold a joint press conference with NATO's Secretary General around 7:20 am eastern and he'll meet with senior leaders of the European Union around 8:30 am eastern.

Thousands of Tibetans and their supporters will march across the Brooklyn Bridge to the United Nations General Assembly building in New York City. Today marks 50 years since Tibetans rose up to protest China's invasion of their homeland, which forced the Dalai Lama into exile.

Senate Majority Leader Harry Reid hopes the 410-billion dollar spending bill will clear the Senate today. John McCain's attempt to strip the bill of its earmarks was defeated by Democrats and Republicans. The White House says President Obama will sign the measure despite its more than eight-thousand pet projects.