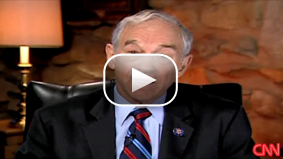 8:19 pm ET January 19, 2021 RETWEET
This is the laugh I needed today twitter.com/microtony/stat…
alivelshi