caption="Alaska Gov. Sarah Palin announced Friday that she will step down this month."]

(CNN) - Astounding. Risky. Quitter. And that's what fellow conservatives had to say Sunday about Alaska Gov. Sarah Palin and her decision to step down with 18 months left in her term.

Alaska Gov. Sarah Palin announced Friday that she will step down this month.

Democrats left it to Republican and conservative voices to assess what Friday's unexpected announcement by Palin means for her and a possible run for the 2012 GOP presidential nomination. For example, Vice President Joe Biden called it a personal decision, offering no analysis of why she did it.

By contrast, those on the political right acknowledged that they didn't know what to make of it.

"Astounding," was the pronouncement by Republican Sen. Chuck Grassley of Iowa, and conservative columnist George Will said Palin was declaring herself a quitter. 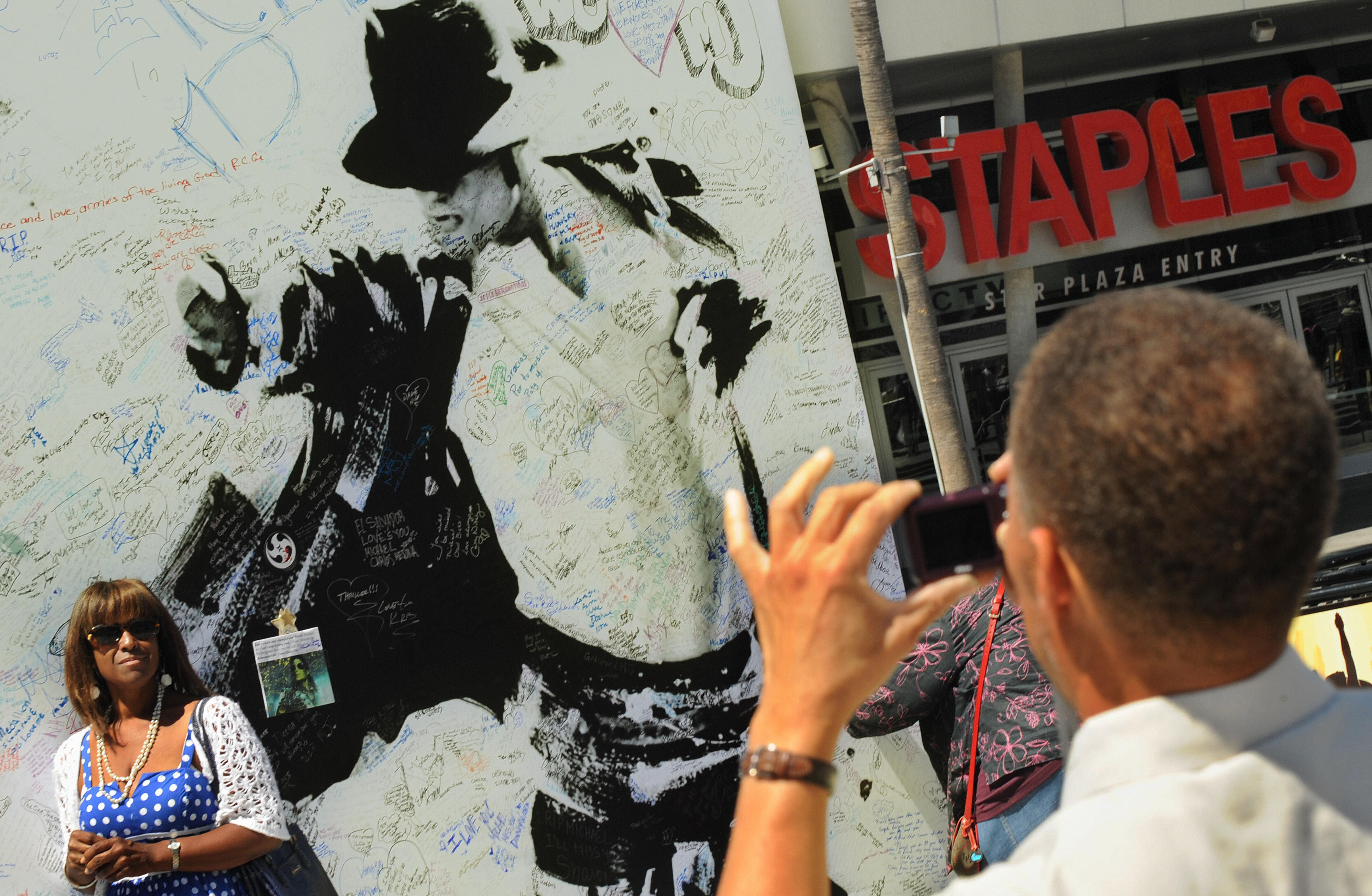 (Getty Images) Fans take photos of a Michael Jackson billboard covered in messages outside the Staples Center in Los Angeles on July 5, 2009.