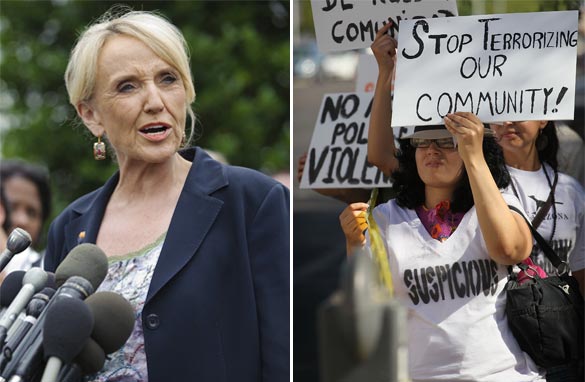 (CNN) – The Obama administration is turning its legal team on Arizona's controversial new immigration law. An official tells CNN the Justice Department is looking over the case right now. The announcement first came from Secretary of State Hillary Clinton while she was giving an interview in Ecuador. Arizona's Governor Jan Brewer wasn't too happy after she heard what Clinton had to say. Jonathan Turley, a professor at George Washington University's law school, says the Obama administration may be "biting off more than it can chew." He joined us on Monday's American Morning. Watch

Is the Internet changing how your brain works? 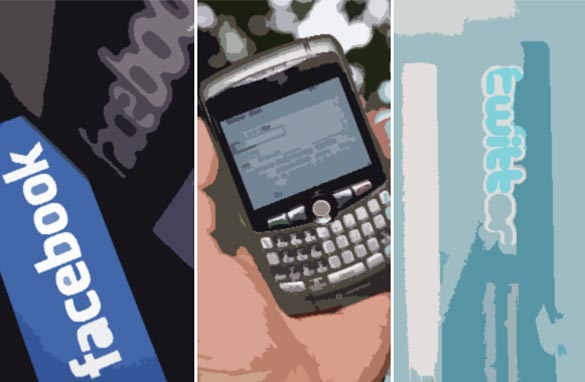 (CNN) – How many times a day do you check your e-mail, send a text, or update your Facebook status? Technology makes life a lot easier, but could it also be changing how we think? Journalist and author Nicholas Carr thinks so. It's the topic of his new book, "The Shallows: What the Internet is Doing to Our Brains." He joined us on Monday's American Morning to explain how the Internet could be changing how your brain works. Watch

Building Up America: Florida is open for business 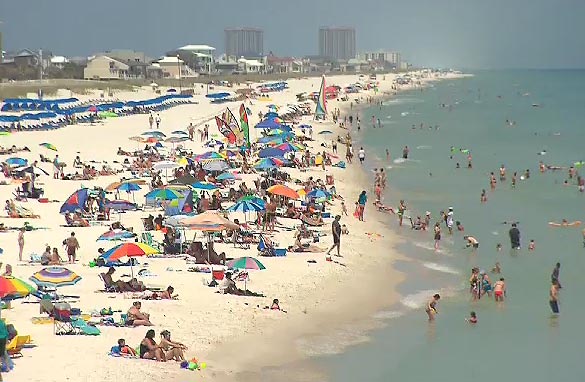 (CNN) – Today is the first official day of summer, but across the Gulf Coast, beaches sit empty. People who depend on tourism dollars are wondering how they're going to make ends meet. But in Florida, most of the state's beaches are still untouched by the oil. Businesses are banding together to get the word out that they're still open for business. Our Tom Foreman reports from Pensacola Beach, Florida for today's "Building Up America" report. Watch 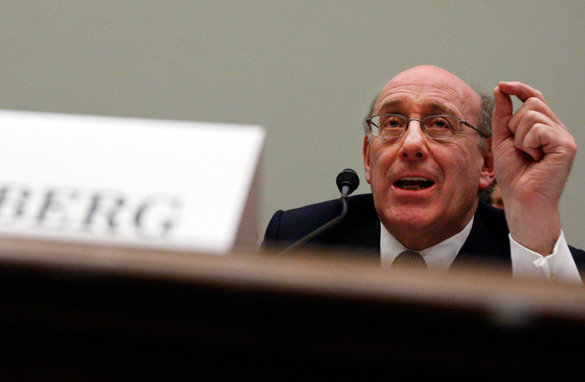 (CNN) – Shrimpers, oystermen and businesspeople all across the Gulf have their lives on hold as they wait for checks from BP for claims they've already filed. The oil giant says it has issued more than 32,000 checks already. Last week, BP agreed to a $20 billion escrow fund to compensate spill victims. Ken Feinberg is the man overseeing that fund and he joined us on Monday's American Morning to talk about the complications of paying out claims. Watch

Coping with a partner with Alzheimer's 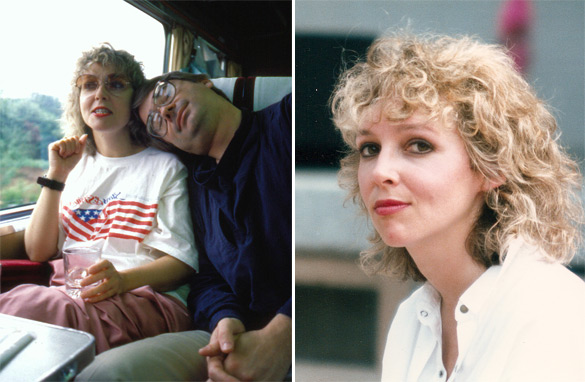 (CNN) – Jan Chorlton and Barry Petersen met in a Seattle newsroom over 25 years ago and fell head over heels in love. They married and traveled the world – Barry as a CBS News correspondent and Jan as a reporter for several news organizations, including CNN. But their lives were shattered in 2005 when Jan was diagnosed with early-onset Alzheimer's Disease – at age 55.

In his new book, "Jan's Story: Love Lost to the Long Goodbye of Alzheimer's," Barry describes seeing his wife, and his life, disappear. He joined us on Monday's American Morning to discuss the book and coping with a partner who has Alzheimer's Disease. Watch

Read an excerpt from 'Jan's Story,' by Barry Petersen

Editor's Note: David Margulies is a 24-year crisis management veteran and founder and president of The Margulies Communications Group in Dallas. His book, “Save Your Company, Save Your Job: Crisis Management in the Internet Age,” comes out later this year.

By David Margulies, Special to CNN

It seems that every day BP makes some new public relations blunder, like BP CEO Tony Hayward attending a yacht race or talking about “getting his life back.” Many attribute these blunders to arrogance, insensitivity or stupidity. I would like to suggest a simpler explanation – these folks are just plain exhausted.

One of the most important decisions executives make is how to delegate important duties during a crisis so that no individual in overwhelmed. For example, when Captain Sully Sullenberger’s plane lost both engines over New York, he wrote that his first priority was to keep the plane in the air. Other duties were turned over to his first officer while Sully concentrated on job one.

To avoid these public relations blunders BP should have taken the same approach. The CEO can’t be the company’s primary spokesperson if he is also trying to deal with one of the world’s biggest environmental disasters.

One reason BP may have undertaken the strategy of making Hayward their main spokesperson is that many in the oil industry remember that the Lawrence G. Rawl, chairman of Exxon, was heavily criticized for not going to Alaska after the Exxon Valdez spill.

But BP went too far. A visit to the site of the incident is appropriate for top company executives, but once BP’s CEO visited Louisiana he should have turned the role of spokesperson over to others in the company and focused on managing the crisis.