Boat designed to save oiled animals stuck in red tape 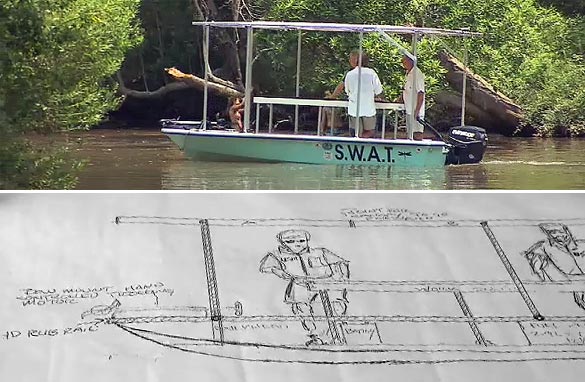 (CNN) – A big idea drawn up on day two of the Gulf oil spill could save hundreds of the the disaster's most innocent victims – if its makers can get around all the red tape. Our Tom Foreman has the story for today's "Building Up America" report. Watch 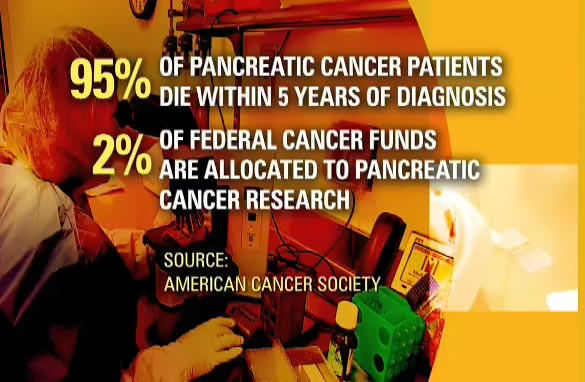 (CNN) – It's one of the leading cancer killers and yet very little federal funding goes toward pancreatic cancer research. A group of advocates is lobbying Congress trying to change that. Our Brianna Keilar has the report. Watch 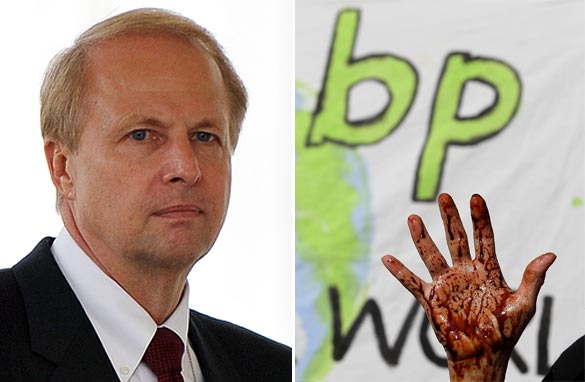 (CNN) – Bob Dudley may just have the toughest job in America right now. He's the managing director of BP and he's just been tapped to lead a new and permanent Gulf of Mexico oil disaster organization. Dudley was appointed president and chief executive officer of BP's Gulf Coast Restoration Organization, BP said in a statement.

Dudley said the new organization was designed to enable BP to push more of the company's resources toward the overall recovery effort and to make sure the claims process is transferred smoothly to Kenneth Feinberg, the independent director of BP's $20 billion compensation fund.

"Meantime, we'll continue to write the checks, pay the claims and make sure that we're there for a long time, many years, not only after the well is stopped, but the clean-up," Dudley told CNN's American Morning. "This is the first step." Watch

Should Gen. McChrystal be fired?

(CNN) – The White House has asked the Pentagon to make a list of possible replacements for General Stanley McChrystal because Obama wants to be ready if he decides to fire the top U.S. commander in Afghanistan, a senior administration official told CNN Wednesday.

McChrystal is unlikely to survive the fallout from the Rolling Stone story, a Pentagon source who has ongoing contacts with the general told CNN earlier.

Michael O'Hanlon is a senior fellow at the Brookings Institution. He joined us on Wednesday's American Morning where he made his case for why the president should keep the general. Watch 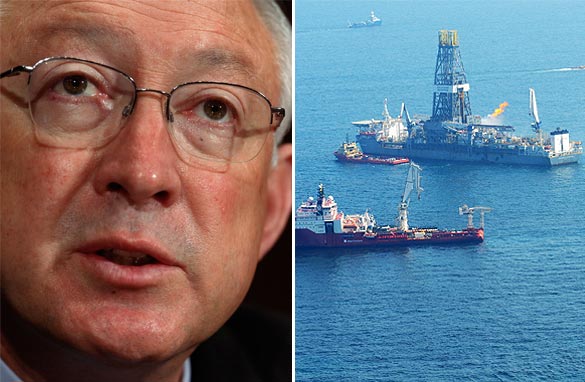 (CNN) – A judge may have blocked the president's temporary ban on deepwater drilling in the Gulf, but the White House isn't backing down. The Obama administration insists a moratorium on drilling is needed and appropriate. Interior Secretary Salazar is promising to draw up a new, more detailed ban to satisfy the judge's concerns that the first one was arbitrary.

In the meantime, the White House plans to appeal the ruling, even though Louisiana leaders and residents are pleading with the president not to. That appeal will keep 33 idled rigs shut down. Our Chris Lawrence has the report. Watch

[cnn-photo-caption image= http://i2.cdn.turner.com/cnn/2010/images/06/23/mcchyrstal.art.jpg caption="The top U.S. military commander in Afghanistan will likely resign Wednesday over comments he made about colleagues in a magazine profile, a Pentagon source says."]

(CNN) – America's top military commander in Afghanistan is unlikely to survive the fallout from remarks he made about colleagues in a magazine profile to be published Friday, according to a Pentagon source who has ongoing contacts with the general.

Gen. Stanley McChrystal will likely resign Wednesday, the source said. McChrystal's fate is expected to hinge on a meeting scheduled Wednesday with President Obama, who was "angry" after reading the general's remarks in Rolling Stone.

The "magnitude and graveness" of McChrystal's mistake in conducting the interview for the article were "profound," White House press secretary Robert Gibbs said. Defense Secretary Robert Gates said McChrystal had "made a significant mistake and exercised poor judgment." Read more

The fight over a deepwater drilling moratorium will continue Wednesday with the White House vowing to move quickly to issue a new ban on that type of drilling.

A federal judge in New Orleans issued an injunction on the six-month moratorium on deepwater drilling. President Obama pushed for the ban after the BP oil disaster in the Gulf of Mexico. The White House said it would appeal the ban.