Oil-eating microbes could be effective cleanup for BP spill 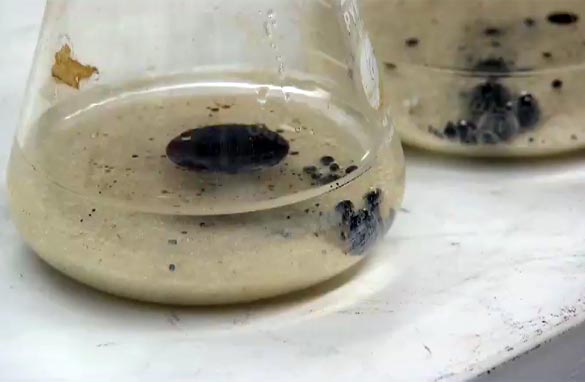 (CNN) – We've heard about a lot of solutions to cleaning up the Gulf oil spill, but what about oil-eating microbes? Our John Zarrella takes a look at some microscopic bacteria with a big appetite, but is it big enough? Watch

Cracking down on illegal immigration

(CNN) – President Obama renewed his push for an immigration overhaul in a speech yesterday, saying we need comprehensive reform, including a way for the millions of people who are now here illegally to become citizens. And the president has some unlikely allies in the immigration reform fight. That includes Richard Land of the Southern Baptist Convention. He joined us on Friday's American Morning to talk about fighting illegal immigration. 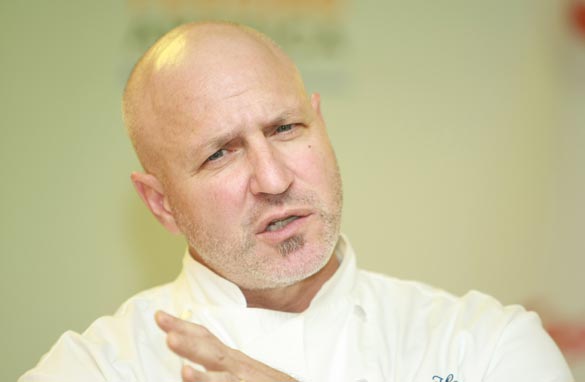 (CNN) – Seeing the images of the oil spill may make you wonder if seafood from the Gulf is safe to eat. Well, one of the most famous chefs in the world decided to check it out for himself. He watched how they're testing fish and oysters in the Gulf and he came away with this advice: Eat it. Chef Tom Colicchio of Craft Restaurants and head judge on Bravo's "Top Chef" joined us on Friday's American Morning to explain why he's cooking with and promoting Gulf seafood. Watch 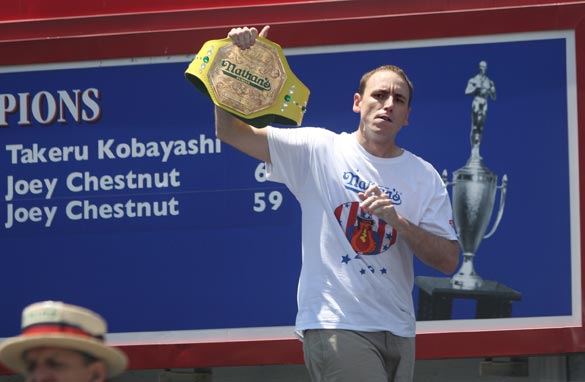 (CNN) – Along with all the fireworks, this weekend brings another storied American tradition – Nathan's famous hot dog-eating contest! For the past three years, one name has dominated the Coney Island event: three-time champ Joey Chestnut. He joined us on Friday's American Morning to talk strategy before this year's contest. Watch

(CNN) – It was a decidedly feminine moment – as far as Supreme Court nomination hearings go. Senators chuckled when Elena Kagan said she'd have to get her hair done more often if cameras were allowed in the Supreme Court.

It's another reminder that, if confirmed, Kagan would be one of three women currently serving on the high court. Many women legal scholars say they are thrilled the court is becoming more gender-balanced. But it's not entirely clear whether having more women justices will have any real impact on the court's decisions.

A recent study by State University of New York, Northwestern University, and Washington University researchers found no significant difference in the way female and male judges decided cases, except one: sex discrimination. In those cases, female judges were 10 percent more likely to rule in favor of the victim. The Supreme Court's female touch

END_OF_DOCUMENT_TOKEN_TO_BE_REPLACED

(CNN) – The mother of all oil skimmers, a converted supertanker aptly named "A Whale," has moved into the Gulf. It offers promising results, able to skim 300,000 barrels in less than ten hours time. But there are nagging concerns that too much of the cleaning equipment is just sitting there doing nothing. Our Allan Chernoff reports on one Republican's accusations that the government is holding out on resources.