He is now free, the ministry said.

Polanski pleaded guilty in Los Angeles, California to having unlawful sex with a 13-year-old girl in 1977 but fled to Europe before he was sentenced.

He was arrested in Switzerland last year and had been fighting extradition since then.

Switzerland was not making a decision about the severity of the charge or whether Polanski was guilty, Justice Minister Eveline Widmer-Schlumpf said.

"It's not about qualifying the crime. That is not our job. It's also not about deciding over guilt or innocence," she said.

The Swiss rejected the American request because the United States did not supply all the legal records Switzerland requested, and because Polanski had a reasonable right to think he would not be arrested if he visited the country, she said. 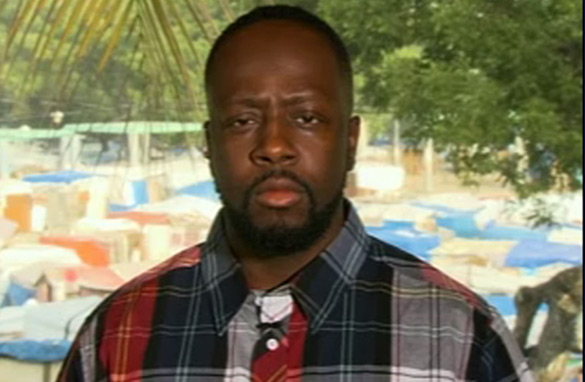 NEW YORK (CNNMoney.com) - U.S. relief organizations have raised $1.3 billion in donations over the six months since an earthquake devastated Haiti, according to a philanthropy expert.

While much of the money is yet to be spent, even more will be needed to rebuild the battered nation. Wyclef Jean spoke to CNN's American Morning Monday on the rebuilding process. Watch

Haiti six months later: How much has changed since earthquake? 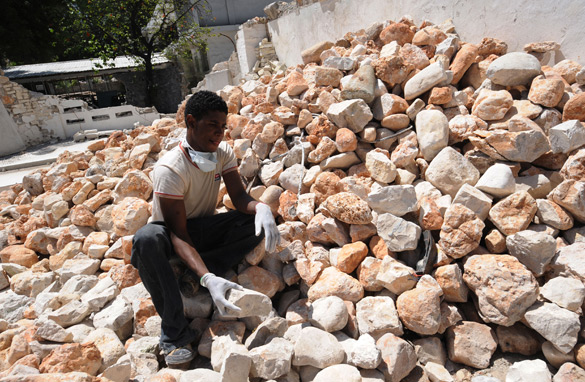 It's been six months since a devastating earthquake struck the island nation, which killed 300,000 people and left at least 1.5 million others homeless . Billions of dollars have been raised to help Haiti rebuild but how much has really changed since the quake? CNN's Ivan Watson reports. Watch

[cnn-photo-caption image=http://i2.cdn.turner.com/cnn/2010/images/07/12/rubble.haiti.art.jpg caption="Students help to clear the rubble of the Anglican Cathedrale Episcopale Sainte Trinite in Port-au-Prince, Haiti, on Saturday."]

Six months later, not much appears to have changed. It still looks like a bomb just dropped on this city.

The government has barely begun the cleanup process. Roads in the center of the city are still blocked by debris. And some experts predict that it could take up to 20 years to remove all of it.

The U.N. estimates 1.5 million people currently live in camps. That means roughly one in nine Haitians are homeless.

And Wall says the situation is so difficult that six months from now, it may still look the same. Read more