Members of the tea party are fighting back after the head of the NAACP demanded they denounce the racists members of the movement. Reverend C.L. Bryant is a member of the tea party, who also used to be a chapter president for the NACCP, spoke with American Morning Thursday.

iPhone 4: There's not an app for that 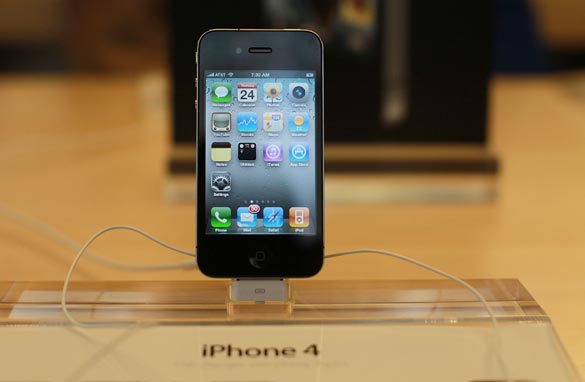 Apple hoping to quiet the serious static over complaints its new I-phone 4 loses reception when you touch the antenna on the lower left-hand side. The company will hold a press conference tomorrow. but little else is known.So what can we expect? CNN.com technology writer John Sutter spoke with American Morning Thursday.
Watch

BP replaces leaking line, back on track with critical tests

New Orleans, Louisiana (CNN) - BP replaced a leaking piece of equipment Thursday and hoped to resume procedures leading up to a vital well pressure test that could put an end to the oil that has been gushing into Gulf of Mexico for the last 12 weeks, said a top company official.

END_OF_DOCUMENT_TOKEN_TO_BE_REPLACED

Avandia to stay on market while panel decides 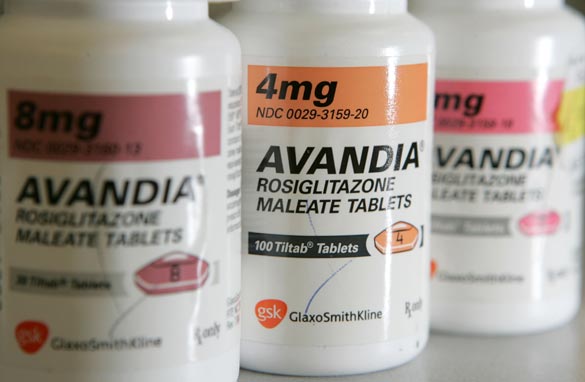 The FDA says it will decide what to do about Avandia soon. In the meantime an advisory panel is recommending the controversial diabetes drug stay on the market, but with new restrictions and warning labels. CNN's chief medical correspondent Dr. Sanjay Gupta reports. Watch

The Obama administration is not backing down when it comes to a temporary ban on deep-water drilling in the gulf. Earlier this week, interior secretary Ken Salazar ordered a new ban to replace earlier ones that were struck down in court. But even the president's own oil spill panel is expressing doubts about the need to suspend drilling after hearing days of testimony from people who are suffering because of it. Cherri Foytlin is one of those who testified. She spoke with CNN's Kiran Chetry Thursday, along with her husband, Forest Foytin. He's an offshore field technician who fears his job is in jeopardy. Tommy Webb, a furloughed oil rig worker also weighed in.

LIVE blog: Chat with us during the show

New Orleans, Louisiana (CNN) - A leak in a crucial piece of equipment may stall BP's effort to stop the massive oil gusher Thursday in the Gulf of Mexico.

The equipment, called a choke line, started leaking Wednesday, another setback for the beleaguered company in its hope of stopping the disaster. The company will need to fix the leak before it can run the vital tests that could show whether an end to the environmental disaster is finally in sight, the company said.

There was no timetable for when the leak was to be fixed, a company spokesman said early Thursday morning.

And video images of the busted oil well showed a continuous flow of ominous dark oil streaming from the ocean floor.

Even before the new delay, the process had been stalled.

U.S. officials told BP on Tuesday to proceed with an "integrity" test on the well.

But the test was delayed for a day, according to Retired Adm. Thad Allen, who is heading the government's response to the oil spill.

Allen said the officials "sat long and hard about delaying the test" and it was "not easy" to decide to delay. He said they wanted to make sure they're "getting this right" for this "significant event."

Allen added the delay was not prompted by the White House. Read More