(CNN) – The criteria for diagnosing Alzheimer’s disease have remained virtually unchanged since the early 1980’s. However, last week new guidelines were proposed that would lead to earlier diagnosis. Although this would mean better care for patients, it would also lead to a significant increase in the number of people diagnosed with the disease. Dr. Maria Carrillo, senior director of medical and scientific relations for the Alzheimer’s Association, joined us on Tuesday’s American Morning to discuss the proposed guidelines. 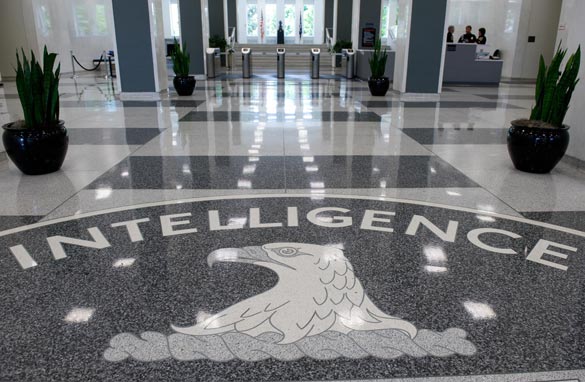 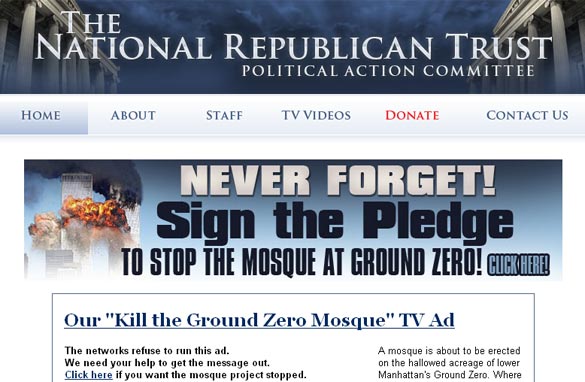 (CNN) – The fight over plans to build an Islamic center near the site of the World Trade Center continues to escalate. A new advertisement titled “The audacity of Jihad” aims to prevent the mosque from being built by using graphic footage of 9/11 and militant Muslims. CNN's Allan Chernoff talks to the man behind the controversial new ad. Watch

Related: Islamophobia and the Muslim center at Ground Zero

(CNN) – A black Agriculture Department employee who resigned after a video clip showed her talking about a white farmer said Tuesday her remarks were taken out of context.

Shirley Sherrod, the department's former state director of rural development for Georgia, told CNN on Tuesday the incident she discusses in the clip took place more than two decades ago - and she recounted it to an audience to make the point that people should move beyond race.

"I was speaking to that group, like I've done many groups, and I tell them about a time when I thought the issue was race and race only," Sherrod told CNN's "American Morning" from her home in Albany, Georgia. The incident took place in 1986, while she worked for a nonprofit and before she worked for the USDA, she said. "I was telling the story of how working with him helped me to see the issue is not about race. It's about those who have versus those who do not have."

Sherrod resigned Monday after conservative media outlets aired the video, in which she says she did not give the white farmer "the full force of what I could do" to help him avoid foreclosure.

James Peterson, assistant professor of English and Africana Studies at Bucknell University, also joined Tuesday's American Morning to discuss Sherod's resignation. Peterson says this is especially ironic given the recent controversy surrounding the NAACP and the Tea Party. Although he condemns Sherrod’s statements, he believes that the video was likely taken out of context. Watch

END_OF_DOCUMENT_TOKEN_TO_BE_REPLACED

The science of 'Inception': Can your dreams be manipulated? 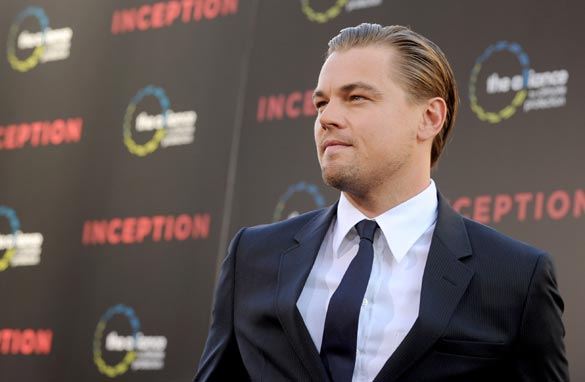 (CNN) – Leonardo DiCaprio and Ellen Page star in Christopher Nolan's summer blockbuster, "Inception." The movie deals with stealing and planting thoughts inside someone's mind while they dream, a sort of nocturnal espionage. Is it real or science fiction? Deirdre Barrett is a clinical psychologist with Harvard Medical School and a leader in the field of dream research. She joined us on Tuesday's American Morning to discuss the possibilities of dream manipulation. Watch

Let's talk about that 'Inception' ending 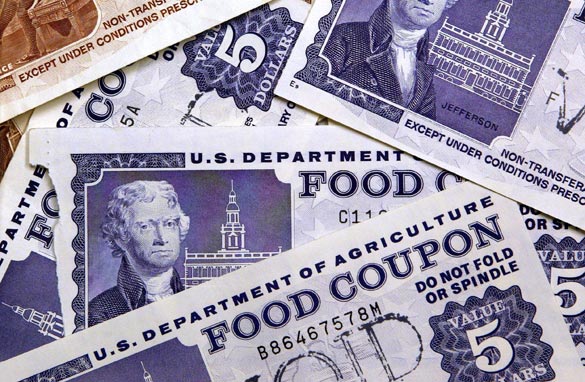 (CNN) – For nearly 50 years, the government has helped feed struggling families across the nation through its Food Stamp Program. These days, instead of stamps, the government sends out debit cards funded by your tax dollars. The problem? Some people are illegally using those cards to get cash, beer, cigarettes, and worse. Our John Zarrella reports for the second part of our AM original series, "Scammed." Watch