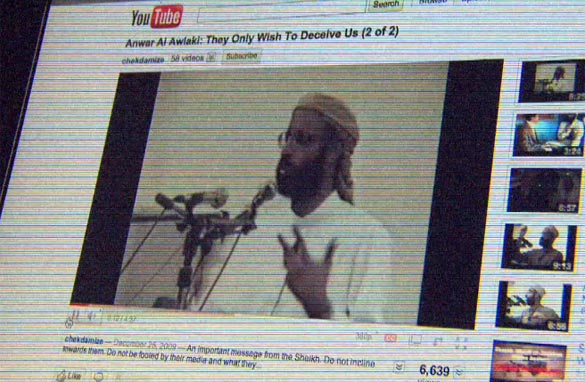 (CNN) – CNN has been investigating radical fugitive cleric Anwar al-Awlaki, who is wanted by the feds and believed to be hiding out in Yemen. He's issued threats against the United States and has been linked to several terror plots. What makes al-Awlaki different is that he is an American. Yesterday, we told you about his early years in New Mexico and his college years in Colorado. Today, our Deb Feyerick tracks the rise of the man terror experts call, "the next bin Laden." Watch