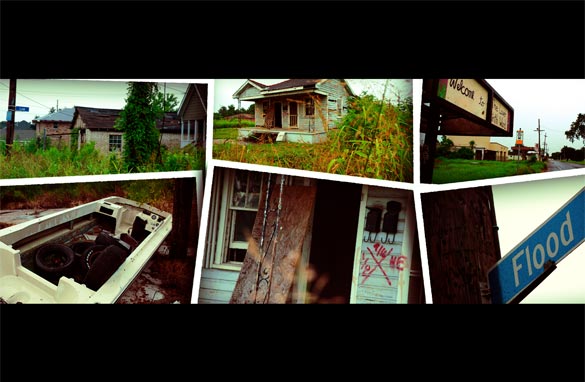 Five years after documenting the impact of hurricane Katrina, director Spike Lee has taken his cameras back to New Orleans and the gulf coast. Lee talked to hundreds of people about the city's struggle to rise from ruin, included actor and activist Brad Pitt. He joined CNN's American Morning Thursday. Watch

How much oil is left in the Gulf? 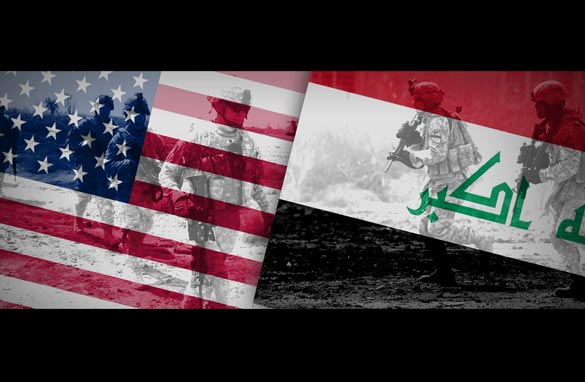 Now that the last U.S. combat brigade has left Iraq only 50,000 support troops will be left in the country by the end of this month. What does this mean for our role in Iraq, moving forward? Retired Brigadier General Mark Kimmitt, former assistant secretary of state for political-military affairs spoke with American Morning Thursday.Watch

When Nita Hanson called Dr. Laura's radio show last week, she was looking for a little advice to deal with a sensitive and very personal racial issue. Instead, she found herself on the receiving end of a stinging five-minute rant laced with the "n" word. Nita is speaking out publicly for the first time exclusively on CNN's American Morning.

"I Am A Soldier": Army Sgt. prepping for his third Afghan tour

The last combat troops may be pulling out of Iraq but more soldiers are heading to the other war in Afghanistan. The clock is ticking to stabilize Afghanistan so U.S. troops can meet the president's goal of withdrawing next July.The success of that mission belongs to unit's like the one Sgt. First Class Randy Shorter is part of. They are combat infantry, part of the final surge deploying to the region.

As part of my ongoing series 'A Soldier's Story' we'll be following shorter and his unit as they head into arguably one of the most dangerous parts of the country: Paktika province. I will be departing for Afghanistan tomorrow with Sgt. Randy Shorter. We'll be there with him from the moment he says goodbye to his family and stay with him as he lands in the Paktika Province of Afghanistan for his third combat tour of duty. Located in the southeast, Paktika is a place where attacks by insurgents is a major problem. Their mission: Rebuild infrastructure, help teach the Afghan people how to police themselves, and fight insurgents. Sgt. Shorter and his unit were last deployed there in 2008. Watch 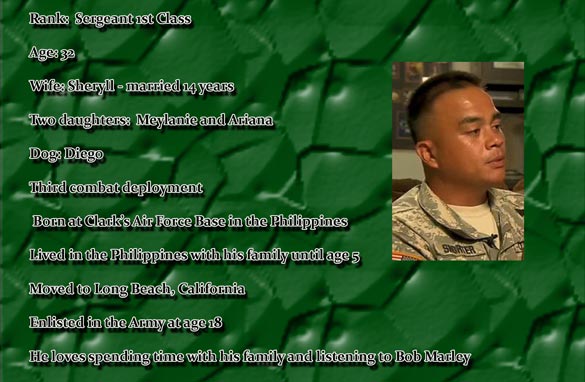